If the idea of a Big Island boat ride sounds romantic, that’s because it is.

A boat trip off the Kona Coast adds a whole new dimension to your Big Island experience. Whether you go for a morning sail, kayak a tranquil bay, or enjoy a sunset cruise, there’s something about being out on the Kona blue ocean water that acts like a tonic to invigorate and refresh your mind, body and spirit.

During the morning, the Kona side is normally sunny with calm wind, it’s a great time to step aboard one of the many tour boats that navigate the calm, crystal waters. You can enjoy an adventure spotting whales (Humpbacks Nov-Apr) or Spinner dolphin watching, snorkeling, scuba diving, exploring sea caves or just enjoying the views. Boats range from powered rafts to 100-foot cruise boats with lots of space to walk around, lounge on. Many of these cruises go to the marine sanctuary of famous Kealakekua Bay and some to preferred, secluded anchorages for snorkeling or checking out marine life.

For an awesome sunset cruise, the boats will depart about an hour before sunset. These tours range from an intimate trip on a sailboat to a party-down cruise on a larger boat and are usually less expensive than the day trips. You can watch the sunset, twinkling stars or moon on the way in, a way to end a perfect day in paradise.

Among Hawaii’s most famous marine inhabitants are its dolphins. Four principal dolphin species reside in the waters around the Big Island, including the Pacific bottlenose, Hawaiian Spinner, rough-toothed and spotted varieties. Dolphins often greet boats as they leave harbors along the coast, playfully riding the bow wake created by the moving vessel. These graceful creatures exhibit a high-level of intelligence. They are affectionate, social, and playful with each other. Like an extended family, they live in groups (pods) of five to fifty.

The most commonly observed dolphins in the Kona area are the Spinner Dolphins, known as “Na’ia” in Hawaiian. As implied by their name “spinner,” these dolphins will flip and spin in the air, putting on a great show for everyone. Female dolphins are about five feet long, weighing 150 lbs. Male dolphins are larger, at about 170 pounds. Infant dolphins, or calves, are smaller and often have pinkish hues. Adults have no specific mating/birthing season.

During the day, pods rest and socialize in shallow coastal waters, and “sleep-swim,” when they shut down one side of the brain and close the corresponding eye. The other side stays awake for breathing and swimming. Dolphins come closer to shore during the day areas, providing calm environments for them to rest before they return to the depths to hunt at night.

Wild dolphins can be seen from a boat and there are several boat companies that allow snorkelers to swim near dolphins, while being sensitive to the dolphins’ habitat.

Year round, giant manta rays, some with wing spans over 17 ft. across, congregate nightly to feed on their favorite meal of tiny plankton, which are attracted to the glow of lights shoreline lights. With their deep, hollow mouths wide open, manta rays gracefully swoop, swirl and barrel roll as they feast away. Like an underwater ballet, you’ll watch these gentle giants swoop and swirl through the night sea. These beautiful creatures will mesmerize you as they spin and twirl just below the surface.

It’s a great way to spend a memorable evening for the entire family. Departing at sunset, your tour boat company will outfit you with the snorkel or dive gear, underwater flashlights, wetsuits, as well as refreshments. Some boats even have hot showers to rinse off in afterwards. This is a must experience, you won’t want to miss.

Nightly, on shore at the Sheraton Keauhou, manta ray experts may offer Manta Talks at the Terrace viewing area.

QUICK & EASY TO USE!

Coupons – Direct Booking – Info Pages.
1. Tap/Click on sliding pages below which will be added to “Your List” under the sliding pages.
2. Fill in “Email Address” & “Name” below and tap/click “Save coupons-Get info”
Or tap/click on the “BOOK NOW!” button to the right of “Your List” for participating Activities. 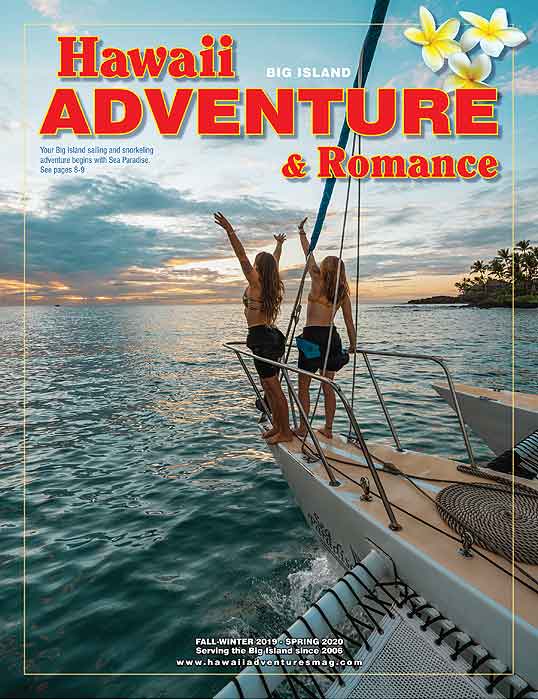 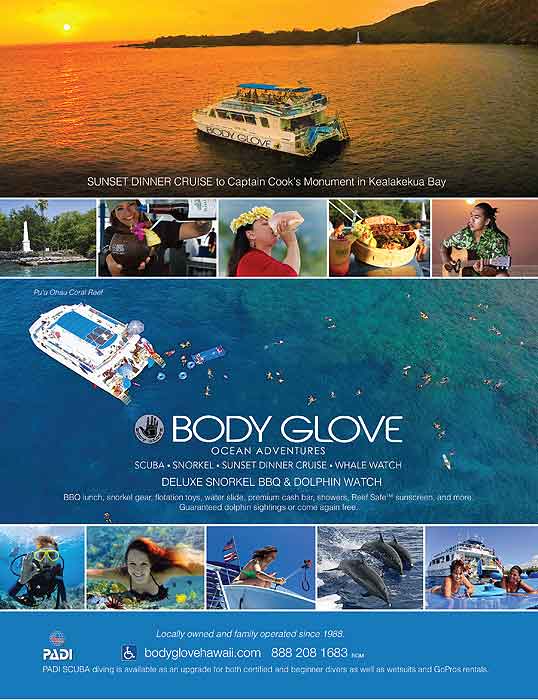 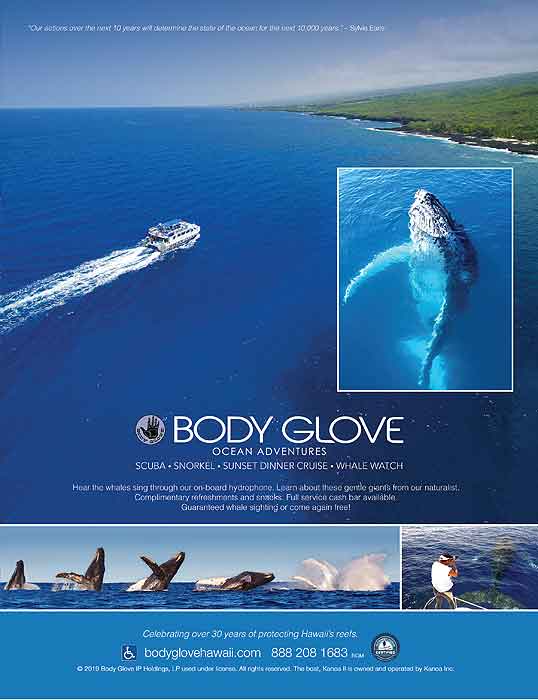 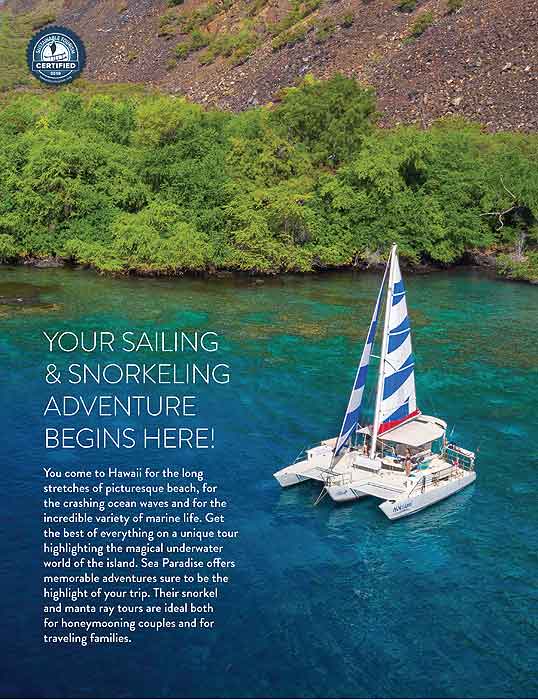 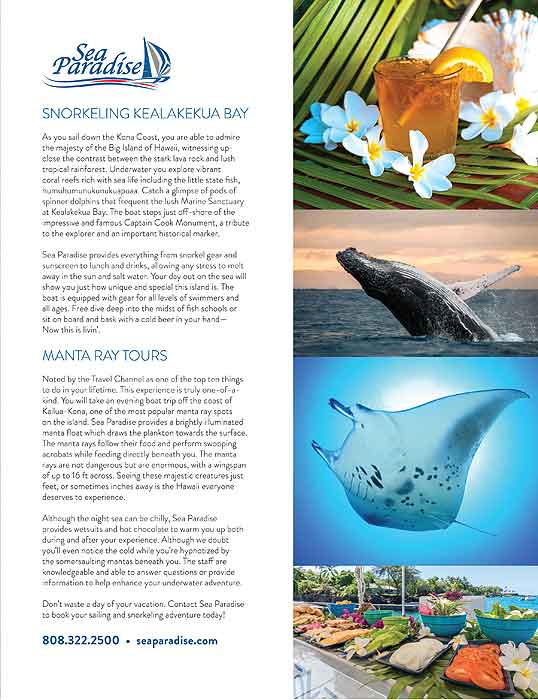 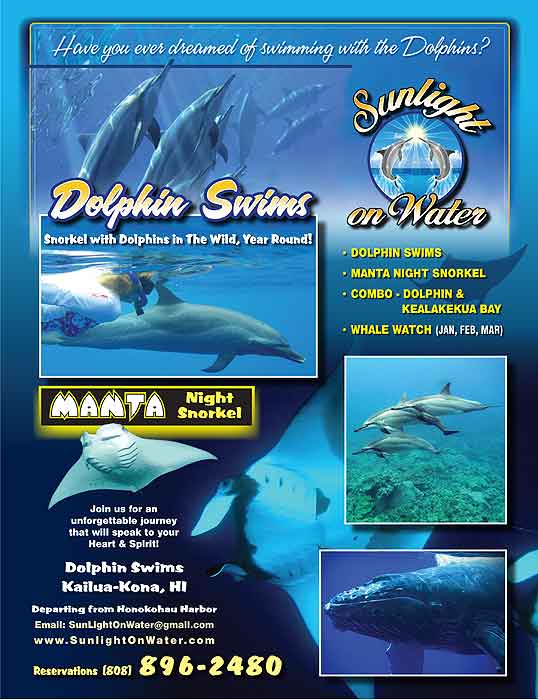 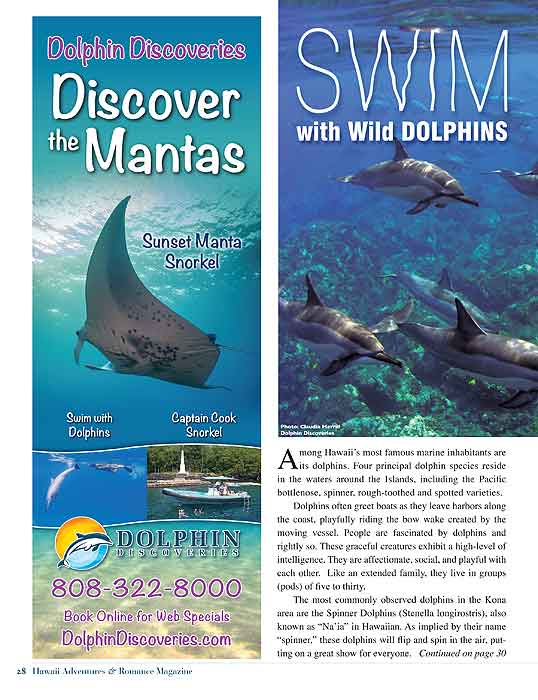 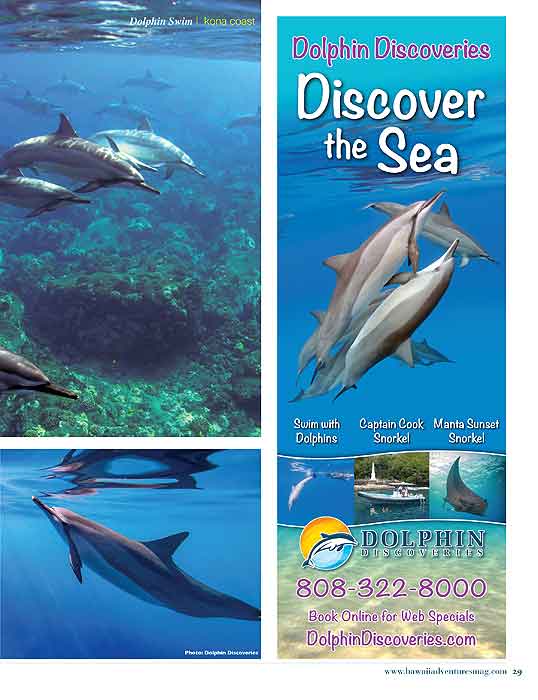 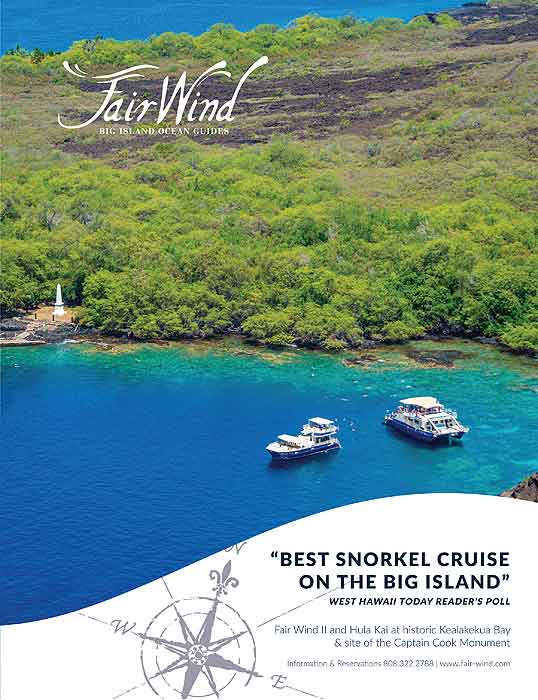 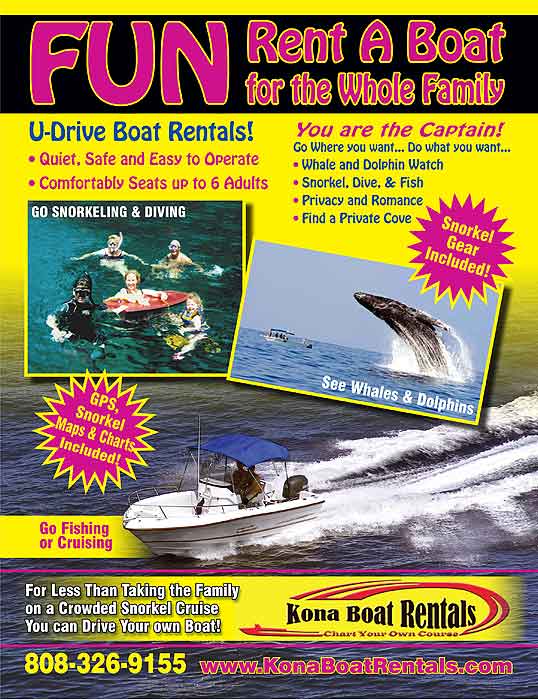 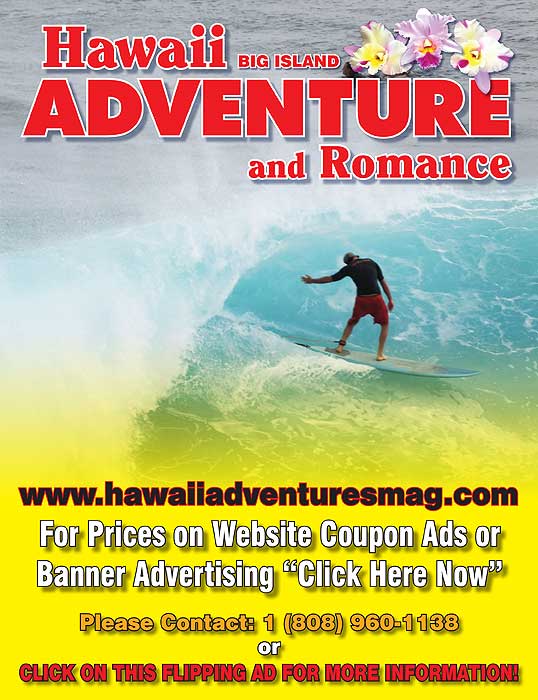 ^ Back to top of page 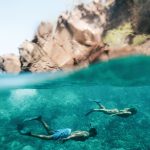